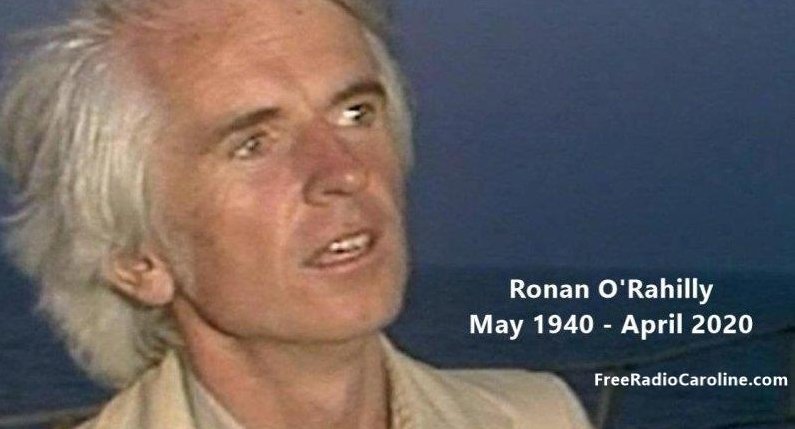 After the passing of the 1967 Marine Broadcasting Offences Act, our founder Ronan O’Rahilly became elusive and distanced himself from journalists. Interviews with him were very rare and so were television pictures.

Two of them were shown before, and after the August 1989 raid on Radio Caroline. One by French television in 1989, and the other by the BBC in 1991.

This is Radio Caroline… we fight for freedom

We survived… we didn’t win, we survived

I’m a believer in the individual against the system